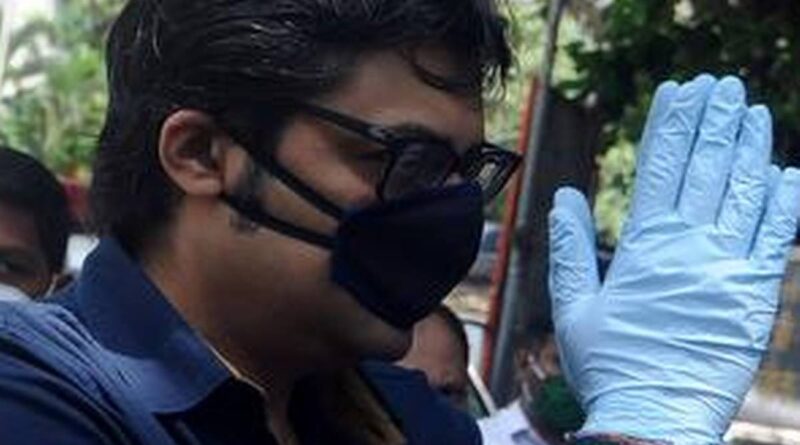 NAGPUR, Maharashtra: Republic TV editor-in-chief Arnab’s arrest on Wednesday morning in a 2018 abetment to suicide case took place after a court gave permission for a reinvestigation into the incident earlier this year, two Maharashtra ministers claimed on Wednesday.

Goswami’s arrest by the Criminal Investigation Department (CID) of the Maharashtra police led to heavy criticism from top Union ministers, including home minister Amit Shah, who called it an “attack on free press”. The Republic TV chief was arrested from his residence in Mumbai and taken to Raigad in Maharashtra, where the case had been registered.

The channel has alleged that Goswami and members of his family were roughed up by the police during the arrest.

“No one is bigger than the law and Maharashtra police will act as per law. It’s true that the case was closed but Mrs. Naik moved court to reopen it. The court granted her permission,” Maharashtra home minister Anil Deshmukh told reporters in Mumbai on Wednesday.

“It was an order by Alibaug magistrate court for further investigation around 20-25 days ago,” Parab told.

The timing of Goswami’s arrest, and the re-opening of a case previously closed by the police, has raised accusations of political vendetta by the Shiv-Sena led government.  Republic TV and the Maharashtra Police have been engaged in an acrimonious dispute ever since the death of Bollywood actor Sushant Rajput. Goswami and Republic TV often attacked the police and the Thackeray-led government for allegedly mishandling the case. Goswami has also frequently targeted CM Thackeray and other non-BJP leaders on his channel.

In October, the Mumbai police claimed to have busted a TRP Manipulation involving Republic TV, in which case it questioned Goswami and some of his employees.

Yet, Goswami’s arrest is linked to a case that is nearly two-and-a-half years old.

On May 5, 2018, Anvay Naik, an architect and the managing director of Concorde Designs Pvt. Ltd and his mother Kumud Naik were found dead in Kavir village in Alibaug town of Raigad district. The police concluded that Naik’s death was a suicide from a note left behind by him. In it, he alleged that his company was owed money by Goswami of Republic TV (Rs 83 lakh), Feroz Shaikh of Icast (Rs 4 crore), and Niteish Sarda of Smartworks (Rs 55 lakh). Kumud Naik was also a director in the firm.

The Alibaug police registered a case of abetment of suicide against the three men. However, the Raigad police found no evidence against Goswami, and the DYSP Alibag division filed a closure report in the case before the Chief Judicial Magistrate in Raigad on April 16, 2019.

At the time, Maharashtra was ruled by the BJP led government, and Ex-CM was in charge of the state home department as well. 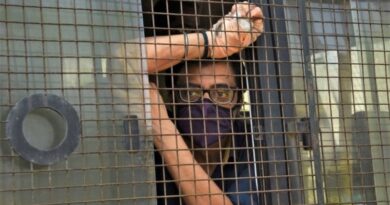 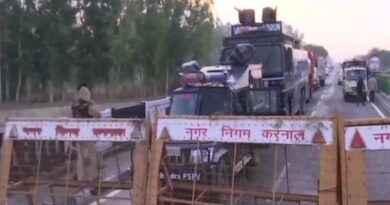 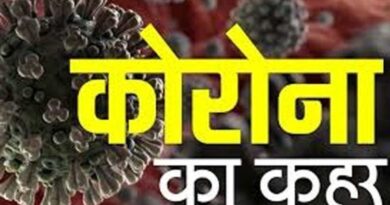 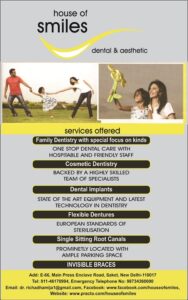 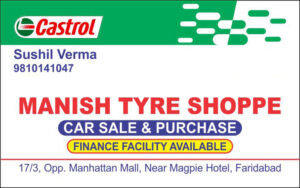